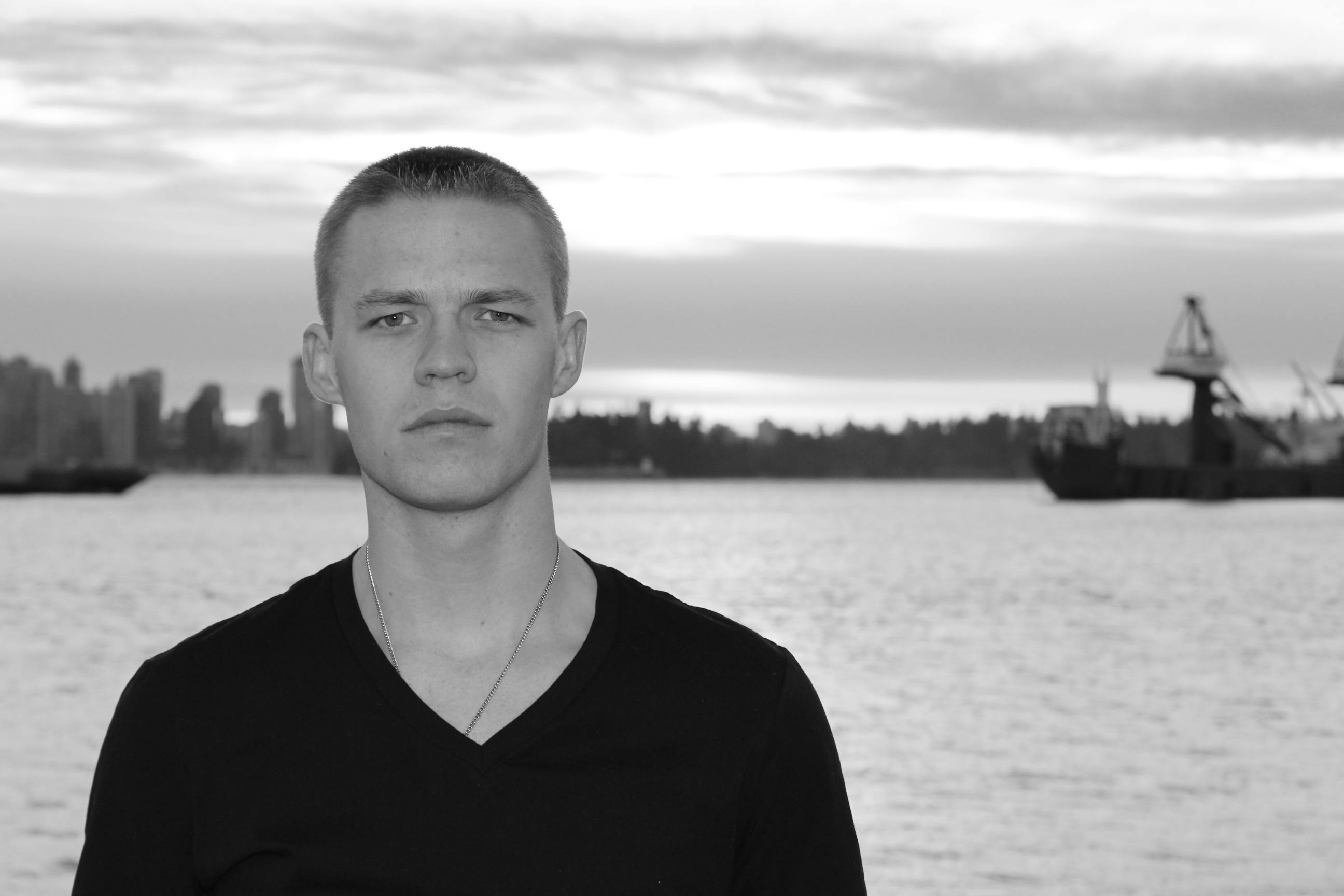 James Hopkins is a 22 year old Canadian Producer and DJ currently based in London, England. He first got involved in the music scene in his home city of Vancouver in 2011. After learning to DJ he began playing regularly around the city at the best underground clubs and parties. As James continued to progress as a DJ, he started becoming more interested with production. After his first release in April 2012, this newcomer has progressed at a rapid pace gaining support from some of the biggest names in the industry. Most recently signing with labels such as Monique Speciale, Frequenza, Malicious Smile, Incorrect Music, and Infamous Recordings just to name a few. In the past year his tracks have had a number of features and found their way into top 100 charts on Beatport, Traxsource, and other digital stores. His Music had receive support from artists such as Richie Hawtin, Marco Carola, Paco Osuna, UMEK, Christian Varela, Sasha Carassi, Hermanez, Stacey Pullen, Pig & Dan, SLAM, Macromism and many more.

Since moving to Europe in the summer of 2013, James has managed to break into the London club scene playing venues such as Egg, Plan B, Lightbox and many more. His sets are best suited for late night crowds, with a dark, groovy techno vibes and heavy rolling basslines. His ability to read the crowd and connect with the audience can be noticed during his sets and has earned him respect as a DJ. Taking a 1 year course in Audio Engineering & Sound Design combined with exposure to London’s booming nightlife scene has helped to develop his sound both behind the decks and in the studio.

2014 is already shaping up to be a big year for this rising talent. His imprint Inner Lining will be launched early in the new year which will be a platform to release productions of his own as well as other established and emerging artists. With a number of upcoming releases already planned, as well as gigs confirmed in both Europe and North America, James continues to build momentum as a Producer and DJ. With such a clear passion and drive for what he does, this young artist is a definite name to watch out for.