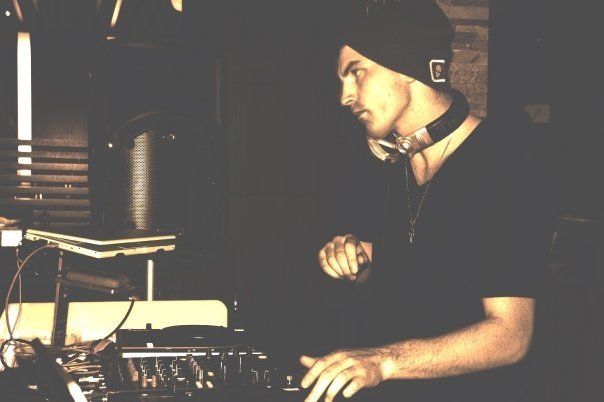 Jamie Sheppard aka DJ SHEPS was born and raised in Vancouver, BC. Coming from a family of musicians Jamie lived and breathed music growing up. Whether he was playing his drums or teaching himself how to DJ & Produce his remarkable talent and ability was recognizable at a very early age.

Jamie Sheppard has been rocking dance floors of Vancouver since 2002. He has become a household name in the city and is sought after by venues all over town wishing to tickle their crowds with his banging beats and vibing energy. His sound has evolved from breaks to electro, progressive to tech and funky beats to dirty beats. No matter what venue he is playing, whether it be a lounge, club, massive or private party he is always capable of reading and moving any crowd. Currently Jamie is signed to Sundae Sounds DJ Agency, Smash Records (New york), Kontakt Records (Vancouver) & Kiko Records (Vancouver). Jamie is very well known for his high energy behind the decks and loves nothing more creating a sensational atmosphere for everyone through his music.